Using jQuery (or any Javascript library) in Liferay 6.0 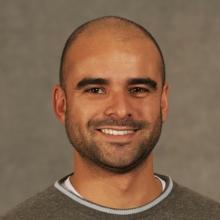