The Benefits of Open Standards from The JCP 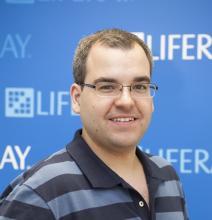