We Are Not A Sausage Factory! 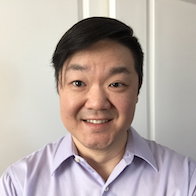