How to Migrate Angular App to Angular Widget for Liferay  (manually) 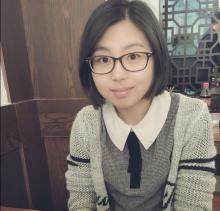