How to bring back CAS integration to Liferay 7.4 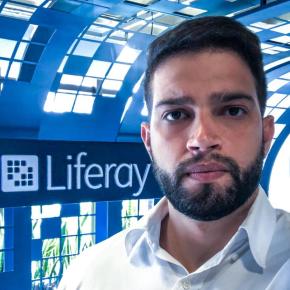 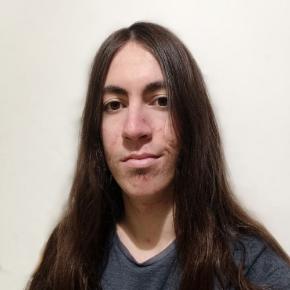